On a day when the New York Times published an article on “vaccine breakthrough COVID-19 cases based on preliminary data,” several avid readers have sent me posts from other countries that inaccurately denigrate the efficacy of COVID-19 vaccines. Maybe it should make us feel better that negative vaccine stories are not restricted to our country.

Several people have forwarded the comments of a Dr. Kobi Haviv who was quoted on Israeli TV saying that the majority of COVID-19 patients in his hospital (Herzog Med Ctr) and the ones with the most severe illness are “fully vaccinated.” This suggested that vaccination (Pfizer vaccine in Israel) was not preventing serious illness or death.

Unfortunately, these comments concerned only a couple of individuals, without any context. Compared to a year ago, July 28, 2020, when Israel diagnosed 2,125 total new cases of the virus, 2,267 were diagnosed on Wednesday. However, on July 28 last year, there were 320 serious cases, whereas on Wednesday there were only 149. Total number of infections are down significantly with vaccination. Also, no deaths were reported in any vaccinated individuals.

His hospital is in an area where essentially everyone has been vaccinated, but also includes many immunocompromised individuals and those with other illnesses. Another doctor pointed out that one of his hospital’s serious patients is an 87-year-old who has been on a respirator for three months, meaning he is not even from the delta wave.

This physician then added, “The Delta variant is very infectious, but infection among those vaccinated is much less severe. When the numbers rise, we see an exception here or there, like the young pregnant woman who was vaccinated and ended up with severe disease and on a respirator. But I believe she will recover much easier than patients like her during the third wave.”

So, statements like Dr. Haviv’s need to be kept in context. Clearly there are reasons why some who have been vaccinated would get infected and potentially become ill, but the overall infection rate with vaccines is still eight-fold lower than in the unvaccinated. Sickness and death remain rare.

I have also gotten requests to examine the Twitter comments of a @doctorTro. This U.S. based physician who’s a hunger and diet maven who reports losing 150 pounds himself, also likes to comment of COVID issues, this time in Gibraltar!

He points out that, “there is a recent outbreak in Gibraltar, where 99% are vaccinated.” He reports, “the virus spread was due to a surge of cases in vaccinated people.”

Remarkably, @doctorTro fails to indicate that this “surge” did not involve severe infections. The single death reported in Gibraltar was in an older unvaccinated person w/multiple comorbidities as reported below.

According to Gilbraltar government reports, “the deceased was a man aged 60-65 years old, who died this afternoon of COVID-19 pneumonitis with superimposed bacterial pneumonia. The deceased had underlying medical conditions and was unvaccinated against COVID-19.” 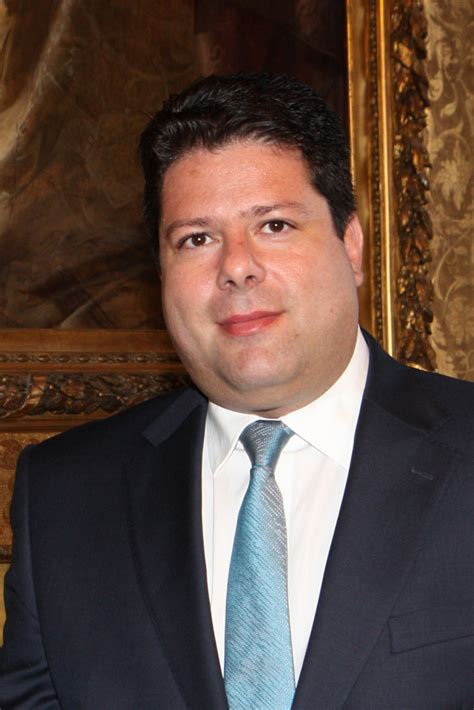 The Chief Minister, Fabian Picardo, said: “It is deeply upsetting to announce a death from COVID-19 after so many months. My deepest condolences go to the family and friends of the deceased.” He also commented that the incidence of COVID-19 related deaths in those who are vaccinated is much lower than those who are not. “I strongly urge everyone who has not been vaccinated to contact the GHA to arrange a vaccination now”.

If every country had only 95 deaths they could attribute to COVID!

Iceland reported 2,847 new infections over the past month, mostly from the highly infectious Delta variant and mostly in fully vaccinated people. This is the highest number of new infections in a month since the start of the pandemic. This has been trumpeted all over the Web as a “failure” of COVID-19 vaccination.

Despite this, almost all new infections in Iceland have been mild, and of the 1,239 Icelanders who had COVID-19 this week, only 3% were in the hospital. Remarkably, Iceland has not recorded a single COVID-19 death since May 25.

Having no deaths and few severe cases of illness in the context of the Delta surge should absolutely be seen as a victory. Iceland ranks fourth in the world in vaccination rollout, having fully vaccinated 70.6% of its population.

For comparison, according to the CDC only 50.7% of Americans are fully vaccinated. As in Israel, most Icelanders have received Pfizer’s shot, which has been reported to be greater than 80% effective against symptomatic COVID-19 caused by the Delta variant after two doses.

If the U.S. were at a vaccination percentage equaling that in Iceland or Israel, there would be little surge in the U.S. and few people would be in the hospital. The third vaccine dose now being recommended is to reinforce immunity, not because there is any defect in the current vaccines since the third dose is the same as the current vaccine!

While all this is circulating around the world, there are signs that some news organizations are finally reinforcing the benefits of vaccination. A lead article in the WSJ yesterday pointed out that Delta variant breakthrough infections in the U.S. remain uncommon. Something to remember if you are trying to decide whether to get vaccinated.

12 thoughts on “Misleading reports of COVID-19 vaccine “failures” from around the world.”